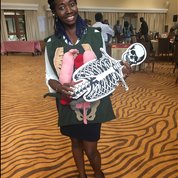 I'm a research scientist, Public engagement enthusiast and award winning science communicator with a love for all things science. When I'm not in the lab you can find me among a bunch of school pupils, engaging an audience or mothering my girls. I'm the co-founder of GhScientific, Chapter lead for Science grrls in Essex and organise a yearly street science fair in Basildon. A love for all things science is probably an understatement. 😁! I'm a proud #STEMgeek 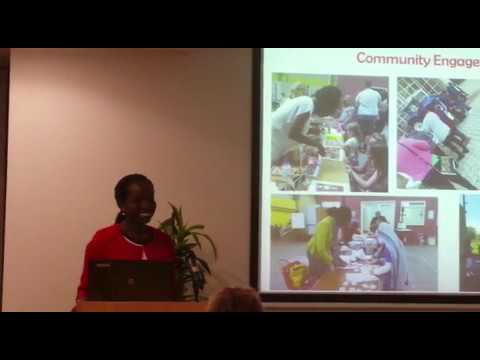 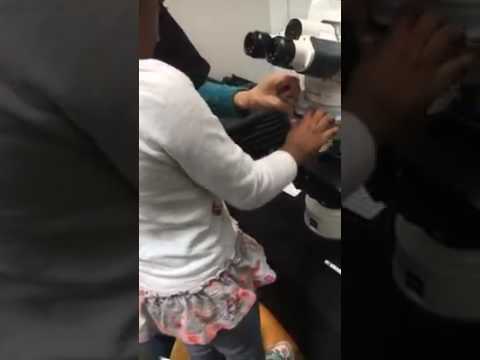 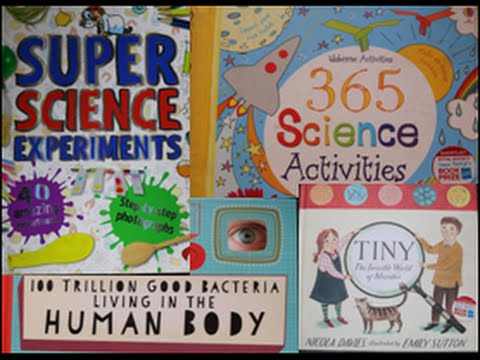 Now in it's third year, Basildon Street Science takes place in the Basildon town square and it is aimed at the g...