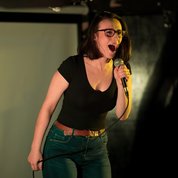 I am a freelance science communicator, performer and producer. I have performed comedy at Science Museum Lates, Royal Society, Cheltenham Science Festival, BlueDot Festival, Science Showoff among others. I produced "Agony Auncles of Science", WIRED's top science show of the Edinburgh Fringe Festival. I'm also a science YouTuber with more than 900,000 views and 3,400 subscribers. 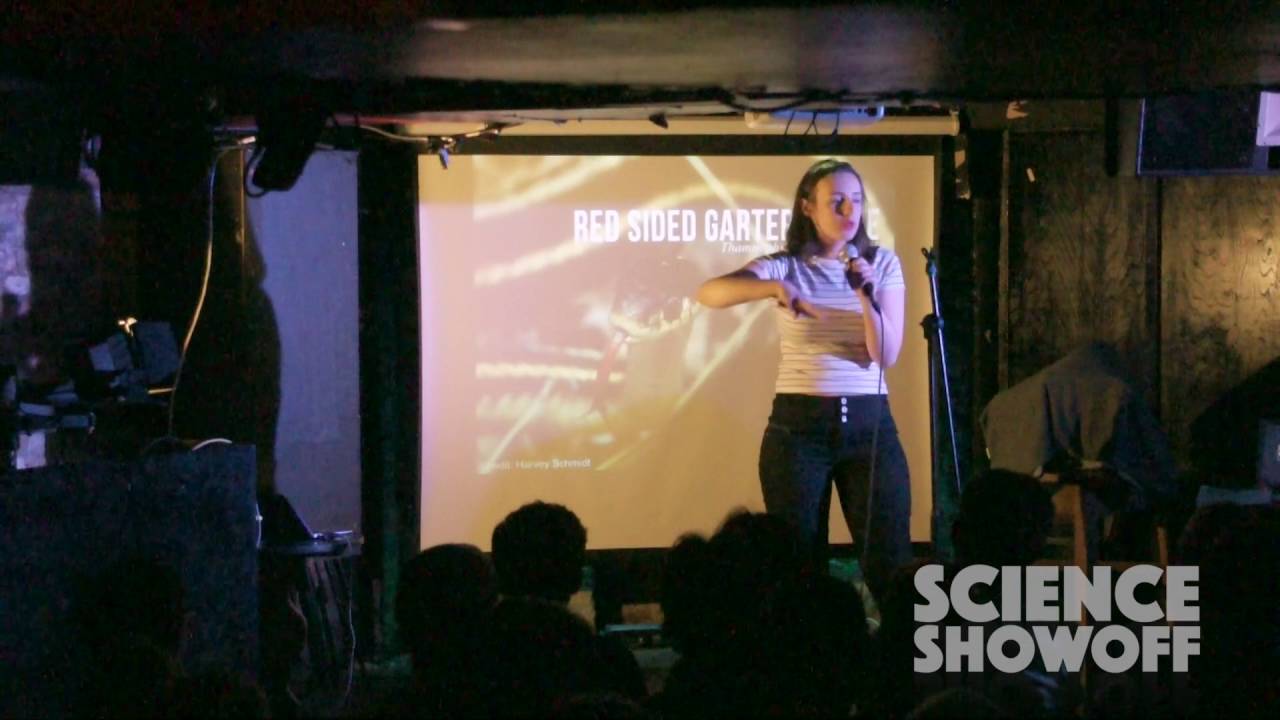 I perform comedy about science from the body in space to animal sex and can do sets from 5 minutes to 30. I produce a show called "Agony Auncles of Science" (www.agonyauncles.co.uk) where scientists and comedians solve real people's problems with science. We were listed in WIRED as the top science show to see on the Fringe.